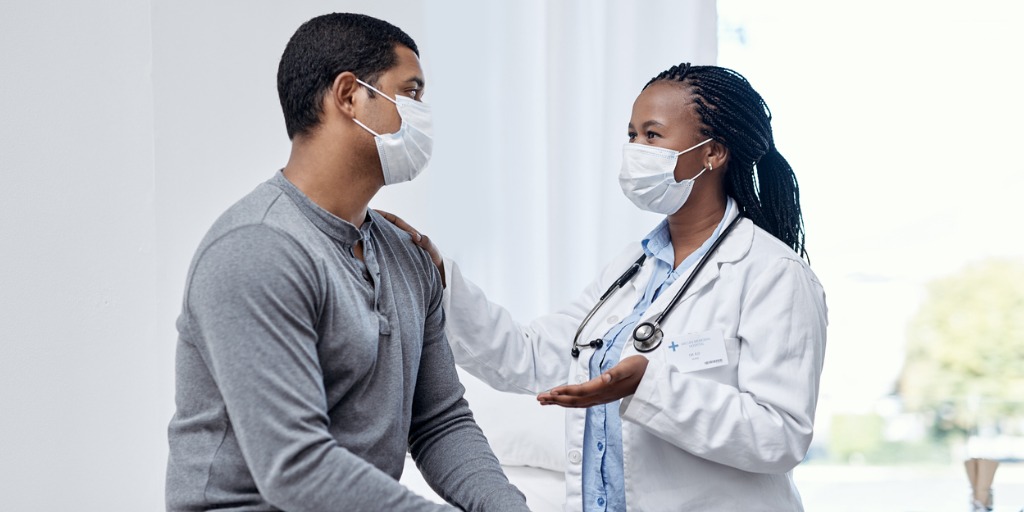 Wilson disease is a rare genetic disorder that causes an excess of copper to accumulate in your liver, brain, and other vital organs. While it’s normal for your body to need a small amount of copper to keep you healthy, a surplus of copper can be harmful. Wilson disease is usually treatable with lifelong therapies, but without treatment, it can lead to high copper levels and potentially fatal organ damage. We share five interesting facts about this rare disease.

Wilson disease is a rare disorder that occurs in approximately 30,000 to 40,000 people worldwide. It affects males and females in equal numbers, and is found in all races and ethnic groups. Only about one in 90 people may be carriers of the disease gene. There have been approximately 2,000-3,000 cases diagnosed in the United States, but, since the disorder affects your liver, brain, and other vital organs, it is possible that other impacted individuals may be misdiagnosed with other neurological, liver, or psychiatric disorders. According to some estimates and studies, there may actually be closer to 10,000 people affected by Wilson disease in the United States.

Symptoms can be associated with the liver, the central nervous system, and eyes

One of the most unique signs of Wilson disease is a Kayser-Fleischer ring, which can be viewed using an ophthalmologist’s lamp. The Kayser-Fleischer ring is a result of a copper buildup in the eyes and presents as a rusty-brown ring around the edge of the iris and in the rim of the cornea.

In addition, some patients experience a buildup of copper in the central nervous system, which may result in neurologic symptoms, such as:

Other signs and symptoms of Wilson disease include:

Wilson disease is diagnosed through laboratory tests and physical examinations

Wilson disease can be diagnosed through a combination of physical exams and lab tests. But first and foremost, your doctor will ask about your family and personal medical history in relation to Wilson disease and any other conditions you have that may be causing symptoms.

During a physical examination, a doctor will look for visible signs of Wilson disease, like a Kayser-Fleisher ring on the eyes and any indications of liver damage, including:

Laboratory tests measure the amount of copper in the blood, urine, and liver tissue. Your doctor may order one or more blood tests, including tests that check amounts of copper, ceruloplasmin, liver enzymes alanine transaminase (ALT) and aspartate transaminase (AST), and red blood cells. If other medical tests don’t confirm or rule out a diagnosis of the disease, doctors may order a blood test to check for the gene mutations that cause Wilson disease

Sometimes, doctors will order a 24-hour urine collection. For 24 hours, you will collect your urine at home in a special container that is copper-free. Your doctor will check the amount of copper in your urine. Copper levels in the urine are often higher than normal in people who have Wilson disease.

If the results from the blood and urine tests noted above don’t confirm or rule out a diagnosis of Wilson disease, your doctor may order a liver biopsy, a procedure that removes a small piece of liver tissue. A doctor will examine the tissue under a microscope to look for features of specific liver diseases, check for liver damage and cirrhosis, and assess the amount of copper in the tissue.

Treatments can help you manage Wilson disease, but there is no cure yet. Treatment regimens depend on your phase of the disease. Doctors treat Wilson disease with chelating agents like penicillamine and trientine, which remove copper from the body, and zinc, which prevents the intestines from absorbing copper. They also recommend avoiding foods that are high in copper. It’s critical to take Wilson disease treatments seriously — they can improve or prevent symptoms and organ damage. In fact, stopping treatment may cause acute liver failure.

If you have a family history (particularly a first-degree relative) of Wilson disease, then you have a higher chance of having the condition. People who have Wilson disease typically develop symptoms when they are between ages 5 and 40. However, doctors have found the first symptoms of Wilson disease in infants 9 months and in adults older than 70 years.