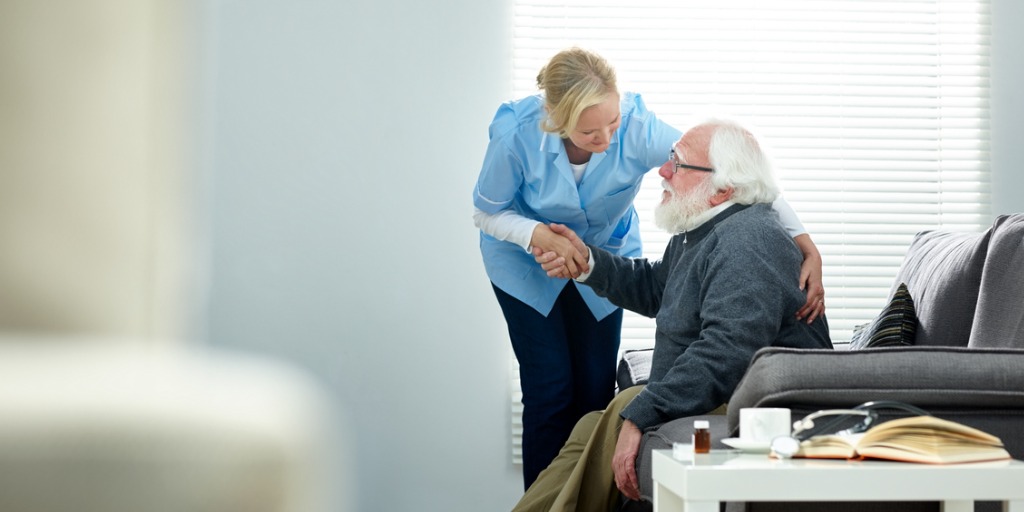 Parkinson's disease is a disorder that can involve several different kinds of uncontrolled movements. Some are caused by the disease, such as tremor and gait freezing, while dyskinesia – uncontrolled jerking or twisting movement – is caused by long-term levodopa use. We unpack how dyskinesia affects movement in Parkinson’s disease and how it’s usually treated.

How levodopa can impact uncontrolled movements in Parkinson’s disease

Carbidopa-levodopa is a drug combination that works to reduce symptoms in Parkinson's disease for as long as a patient takes it. Levodopa converts into dopamine in the brain, helping to control movement, while carbidopa prevents the breakdown of levodopa in the bloodstream so more levodopa can enter the brain.

In Parkinson's, dopamine-producing brain cells are lost and dopamine levels decrease, leading to disease symptoms. Levodopa effectively treats motor symptoms, such as tremors, stiffness, and slowness of movement by crossåing into the brain through what is referred to as the blood/brain barrier. It is combined in medications with carbidopa, which slows the breakdown of levodopa in the bloodstream so more medication can reach the brain. Carbidopa can also reduce nausea and vomiting, common levodopa side effects.

While effective at managing some symptoms, it does not slow or stop disease progression or treat non-motor symptoms like sleep issues and depression.

As the underlying disease progresses and symptoms get worse, patients may need to increase their dose or take levodopa more frequently to experience the same reduction in symptoms. Patients may experience what is referred to as "off" time when the medication wears off before it's time for another levodopa dose. "Off" time can lead to motor fluctuations as well as the return of other symptoms.

Some people with Parkinson's choose to delay starting levodopa treatment. They may start by taking a dopamine agonist, a treatment option that is less powerful than levodopa/carbidopa but is also less likely to cause dyskinesia. Treatment decisions are personal for everyone living with Parkinson's, and ideally should be discussed with a medical specialist.

What causes dyskinesia in Parkinson's disease?

Unlike "off" time, patients typically experience dyskinesia in Parkinson's when medications are working and other symptoms are under control. Researchers aren't exactly sure what causes dyskinesia, but it is believed to be a side effect of long-term levodopa use, not a symptom itself. Levodopa-induced dyskinesia (sometimes referred to as LID) can look like fidgeting, writhing, wriggling, head bobbing, or body swaying. LID can sometimes be confused with Parkinson's tremor, which is a back and forth shaking caused by the disease.

Individuals diagnosed with Parkinson's at a younger age are more likely to experience dyskinesia. It's also more common in later stages of Parkinson's or in those who have taken levodopa for several years.

Is tardive dyskinesia a symptom of Parkinson's disease?

Tardive dyskinesia is not a symptom of Parkinson's disease. It's a separate movement disorder caused by long-term use of anti-psychotic medications.

Drugs that most often cause tardive dyskinesia include:

Dystonia vs. dyskinesia in Parkinson's disease

Dystonia can refer to a Parkinson's symptom, a type of dyskinesia caused by levodopa side effects, or an entirely separate movement disorder. In general, dystonia is a sustained or repetitive muscle twisting. When muscle twisting and cramping last longer compared with normal dyskinesias, it can be referred to as dystonic dyskinesia.

When it's a Parkinson's symptom, dystonia can be treated with levodopa and physical therapy. Deep brain stimulation (DBS) surgery may also help dystonia symptoms in Parkinson's.

If you're unsure whether your muscle cramping or twisting is caused by Parkinson's or your medications, consider keeping track of your symptoms in a journal or on your phone. If you experience twisting when your other symptoms are well-managed, it may be dyskinesia. If cramping happens during "off" time, your dystonia may be a symptom of Parkinson's.

Dystonia is also a movement disorder that can occur without a Parkinson's disease diagnosis. Symptoms include uncontrollable muscle contractions that can lead to uncomfortable postures, foot-dragging, and other symptoms. Both the movement disorder dystonia and Parkinson's disease originate in the same part of the brain – the basal ganglia – which could be one reason symptoms are related.

How is dyskinesia treated in Parkinson's disease?

To prepare for your appointment, keep a symptom diary and make note of your medication dose timing. You can also consider asking a friend or family member to take a video of you when you believe you're experiencing dyskinesia so you can show your doctor.

Treatment options for dyskinesia include: