Why Researchers are Taking a Diverse Approach to Alzheimer’s Disease 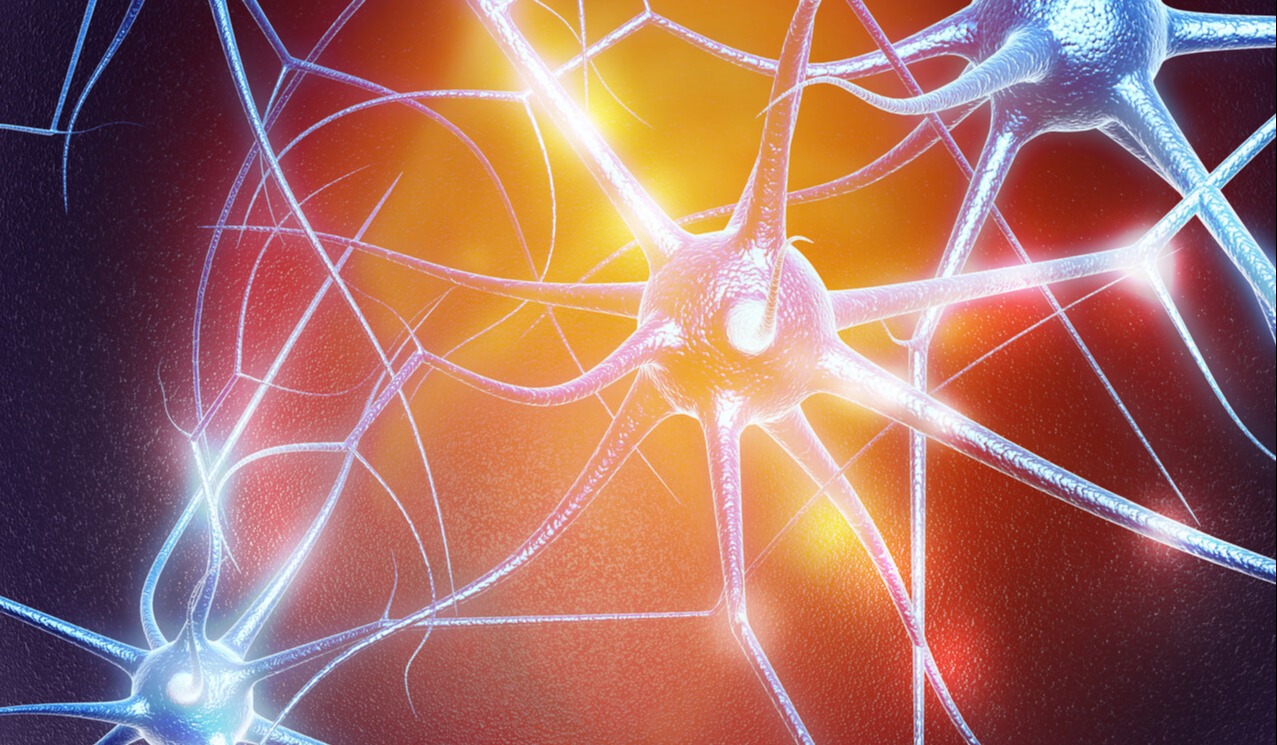 November is Alzheimer's Awareness Month. It's no secret that Alzheimer's is one of the world's most challenging diseases, with limited treatment options – and none of them able to stop or reverse disease progression.

Today, Alzheimer's research isn't limited to just a few possibilities. University researchers and pharmaceutical companies large and small are exploring a range of treatment opportunities. We caught up with Keith W. Whitaker, PhD, Director of Scientific Programs, Neuroscience, at the BrightFocus Foundation for his take on the latest – and why clinical trial participation is so critical to the process.

Antidote: How would you describe the Alzheimer's research landscape right now? Several drug failures in the last few years have been focused on tackling amyloid plaque – accumulations of beta amyloid proteins that clump together in the brains of people with Alzheimer's – and tau tangles, buildup of another protein in the brain and also a hallmark of the disease.

Now, it seems like research has been taken in a variety of interesting directions, as well as continuing to pursue amyloid-related drugs.

Keith W. Whitaker, PhD, Brightfocus: As a non-profit with a long history, we have watched these cycles of government funding and business investment come and go – but the disease remains frightening and devastating for patients and caregivers. There are mixed signals from the public and private sector: Alzheimer's research at NIH enjoys bipartisan support in Congress and continues to receive significant increases in funding, but some parts of the private sector are cutting back their investments in this area.

At BrightFocus our research topics are investigator-initiated – we are open to exploring the full range of scientific perspectives and approaches. We do not limit ourselves to any one approach to the disease. We have world-class scientific review committees that help guide our investments in the most promising science possible.

A: I would be interested in hearing your thoughts on another recent piece of Alzheimer's news. Biogen decided to submit an Alzheimer's drug the company recently said failed to the FDA for approval, after a new analysis. What's your opinion on that reversal?

KW: Science requires making conclusions on incomplete data and constantly revising those conclusions as more data becomes available. In this particular case, Biogen's scientists continued to analyze the data from the EMERGE and ENGAGE studies with aducanumab, despite the earlier data showing that this was futile. Let's take a moment to applaud Biogen's stubborn adherence to the scientific method. With more data covering longer exposure to the therapy, Biogen discovered that a subset of the patients in one of the two studies showed a significant difference compared to the placebo treatment. They will invest in continuing the trials for that subset of patients to see if the difference is real or just a false conclusion from incomplete data.

Like all Phase 3 trials, we're closely following this work and are hopeful for the best. All the while, we will continue to support the widest-ranging and the best basic research that we can.

A: Some researchers are starting to look at medications or gene therapies targeting the APOE gene. In layperson terms, how does learning more about genetic causes of Alzheimer's help research in general, even those without particular genetic variations or mutations?

KW: BrightFocus has been supporting research into APOE for decades. APOE is a gene that encodes a cholesterol transporter. APOE has three common forms, known as epsilon 2, epsilon 3 and epsilon 4. The 4 variant is associated with poor health in aging. About half of all AD patients have at least one copy of the 4 variant (and half do not, obviously). Since only about 10% of the population has the 4 variant, this is unusual. It is not clear why the brain's primary cholesterol transport protein contributes to neurodegeneration, but lowering the blood cholesterol through diet and medication does decrease the odds of developing AD.

Alzheimer's and associated dementias all have a mixed etiology. That means that there isn't a single cause for the disease. Although there is some interest in gene therapy approaches, they are not a major avenue of research for this disease today.

A: As you know, at Antidote, we talk a lot about medical research. Many Alzheimer's research studies now are looking for volunteers who haven't experienced symptoms yet. What are the benefits of participating in that kind of research?

KW: To me, those who volunteer for clinical trials are at the level of minor saints. Each clinical trial has its specific risks and benefits for participants, but the real benefit is hope. These individuals shoulder the risks of taking a new chemical or biologic into their body with little more than the hope that it may benefit them – or more likely, benefit someone else.

There are a number of benefits to early diagnosis of any type of dementia. There may reversible conditions impacting early memory that could be addressed at that time. You and your family can have opportunities to discuss many medical, financial, and caregiving topics before things become more challenging.

If you participate in an Alzheimer's clinical trial before any signs of symptoms appear, you can get a baseline cognitive assessment done early, a key way to measure any changes in your memory that may occur in the future.

A: Are there also research opportunities for those who have begun experiencing symptoms?

KW: Yes, there are! I would encourage anyone interested to visit Antidote, where this information is organized in a very user-friendly way.

A: Is there anything else you'd like to add about Alzheimer's research?

KW: At BrightFocus, we hope that the cure for dementia is in clinical trials today. But the stakes are too high, the disease too terrible, to limit ourselves to just a few possibilities. This is why we will continue to support and expand innovative basic research around the world.