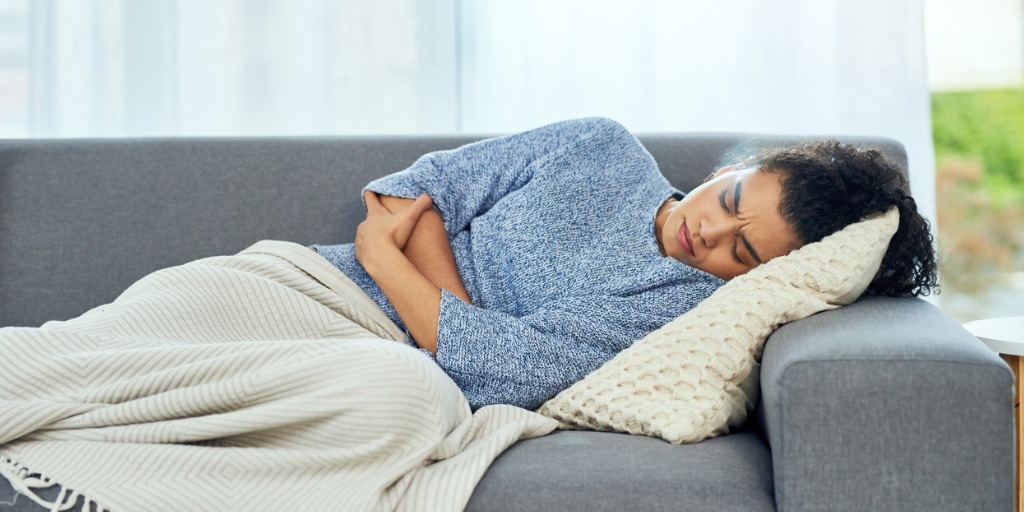 Inflammatory bowel disease, commonly referred to as IBD, is an umbrella term used to describe disorders that cause chronic inflammation of the gastrointestinal (GI) tract. The two most common forms of IBD are Crohn’s disease and ulcerative colitis. In 2015, 3 million American adults reported being diagnosed with IBD.

We took a look at some of the latest research news in IBD: sugar consumption and increased risk of IBD, sun exposure and decreased risk for IBD, and a new, noninvasive test for IBD.

A new study out of the University of Alberta suggests that sugar binges could increase the risk of IBD and have a significant impact on our health. The researchers found that mice had increased vulnerability to chemically-induced colitis and more severe symptoms after only two days of a high-sugar diet compared with those eating a balanced diet. The findings were published in Scientific Reports.

The research team was curious as to how long it takes before a change in diet translates into an impact on health, and in this case, they were surprised it happened so quickly. Gut bacteria and the impact food has on them drove a significant change in a short timeframe. Problems were alleviated diets when were supplemented with short-chain fatty acids normally produced by good bacteria.

“Changing someone’s diet is one of the hardest things to do, even if you tell them that it will fix their health problems,” said Dr. Karen Madsen, a professor in the department of medicine and dentistry at the University of Alberta who worked on this research, in a press release. “People want to eat what they want to eat, so short-chain fatty acids could possibly be used as supplements to help protect people against the detrimental effects of sugar on inflammatory bowel disease.”

Fun in the sun and decreased risk for IBD

According to new research from the Australian National University (ANU), published in the Journal of Pediatric Gastroenterology and Nutrition, children who spend about thirty minutes a day outside in the sun reduce their risk of IBD. "It doesn't have to be all at the same time. But, we found children who were outside and exposed to the sun for an extra half hour a day in total, had a lower risk of developing IBD by almost 20 percent,” says Dr. Robyn Lucas, study leader and professor at the ANU College of Health and Medicine, in a press release.

The researchers recruited children (0–17 years) with IBD from two large hospitals in Melbourne, Australia. Control participants were recruited from the day surgery unit of one of the same hospitals. For every 10 minutes of sun exposure in the summer or winter, there was a linear 6% reduction in the odds of having IBD.

"We already know that sunshine affects the immune system in ways that could decrease IBD - but we don't know the exact pathways,” says Dr. Lucas. "But our research suggests that getting outside and into the sunshine is a good thing when it comes to preventing this terrible disease."

The road toward a new, non-invasive test for IBD

A new study published in Experimental Physiology lays out the groundwork for establishing a new, non‐invasive, risk‐free diagnostic tool in diseases like IBD. The test, which assesses gut function, may help screen and monitor the treatment of gut diseases using only a small sample of blood and stool.

Traditionally, the strategy for diagnosing and monitoring IBD is based on a colonoscopy, which is invasive, often requires anesthesia, and investigates structural lesions rather than gut malfunction. However, gut disorders can happen well before there are visible structural changes, so diagnosing based on functional tests evaluating gut leakage could allow clinicians to detect the disease earlier.