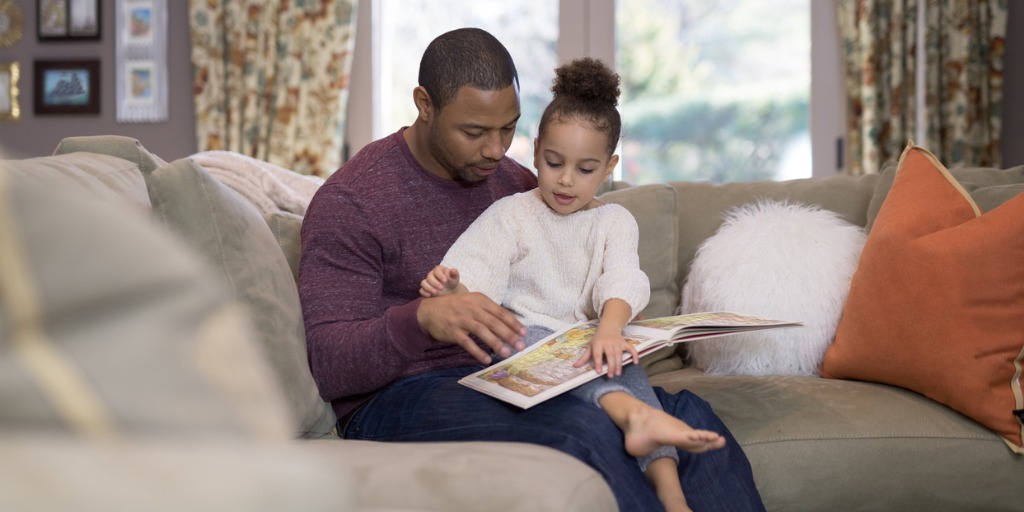 Multiple sclerosis (MS) is a disease of the central nervous system (brain and spinal cord). The cause of MS is not known, but scientists believe MS is triggered by some combination of these factors: immunologic, environmental, infectious, and genetic. If you live with MS and also have a family (or plan on starting one), you might be wondering if MS is passed down from generation to generation. We take a look at the relationship between multiple sclerosis and genetic risk factors.

Technically speaking, MS is not an inherited disease. There's not a single inherited gene or set of genes that decisively means you'll end up with MS. This means that the disease is not necessarily passed down from generation to generation. There’s more to the story, though.

Genes do actually play a significant role in MS. While MS might not be an inherited disease, there is genetic risk that may be inherited. Because of genetic predisposition, your chance of developing MS increases if you have a relative who also lives with MS. In the general population, the risk of developing MS is about 1 in 750-1000. In identical twins, if one twin has MS the risk that the other twin will develop MS is about 1 in 4. The risk of developing MS is also increased when parents, siblings, and/or children have MS (about 1 in 20-50), but less than in identical twins.

Researchers doing large-scale studies of MS genetic data have found that approximately 200 gene variants are significantly associated with MS susceptibility. Each gene represents a small part of the risk equation, so the more of these different genes that someone carries, the greater their risk of developing MS. Some of these genes have been identified, and most are associated with functions of the immune system. Many of the known genes are similar to those that have been identified in people with other autoimmune diseases. At this time, there isn’t a simple genetic test to say whether someone is susceptible or not.

Genetics is one piece of the MS puzzle. Scientists believe MS is caused by some combination of these factors:

Researchers don't fully understand what exactly brings about MS or why some people get it and others don't. Studies are ongoing to better understand genetic risk and other factors that contribute to the development of MS. If you're interested in getting involved in MS research, start searching for your clinical trial match below.