What are the five stages of Parkinson's disease? 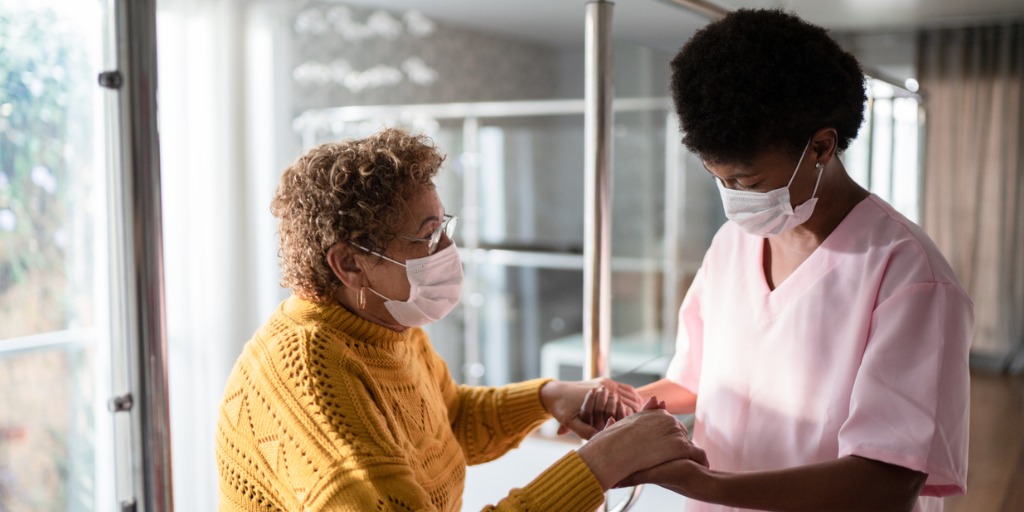 Parkinson’s disease is a progressive nervous system condition that impacts movement. Due to the diversity of the disease, the nature and severity of symptoms are often a bit different from person to person, and not all people who have Parkinson’s will experience every symptom. Parkinson’s patients experience progression at different speeds.

Doctors have established stages that describe how the disease progresses, even though Parkinson’s patients won’t necessarily experience them in the same order or at the same intensity. There are, however, typical patterns of progression in Parkinson’s disease. These five stages of Parkinson's are used by medical staff throughout the world to classify patients and can help people affected by Parkinson’s cope with changes as they occur.

The five stages of Parkinson’s disease

The Hoehn and Yahr scale is used to create stages of Parkinson’s disease according to the order in which symptoms appear and gradually worsen. There were originally five stages, but over time, the scale has been modified, and stages 1.5 and 2.5 were added to the list.

Stage 1: In the first stage, patients generally have mild symptoms that don’t interfere with day-to-day activities. The symptoms during this first stage typically affect only one side of the body (also known as unilateral involvement). Symptoms include tremor and other movement problems, as well as changes in posture, walking, and facial expressions. Since the symptoms are so mild during this stage, it is usually very difficult for a healthcare provider to make a definitive diagnosis of Parkinson's at this time.

Stage 1.5: This stage is similar to the first stage, except symptoms can affect the neck and spine.

Stage 2: It may take months or years for you to move from the first stage to the second stage. In the second stage, tremor, rigidity (stiffness), and other movement symptoms affect both sides of the body (bilateral involvement). Walking problems and poor posture may be apparent. Some patients start experiencing problems with speech, such as slurring words. The person is still able to live alone, but daily tasks can become more difficult.

Stage 2.5: In stage 2.5, patients start to experience a mild impairment of balance, but still no loss of balance. A "pull test" is usually performed to see the extent to which balance has been affected. The test involves a healthcare provider standing behind a patient and asking them to maintain their balance when he or she pulls them back. Taking three or more steps to recover your balance when you are pulled backward is indicative of having reached this stage.

Stage 3: In stage 3 (considered mid-stage), hallmark symptoms include loss of balance and slowness of movements. Because of the loss of balance, falls are more common. Generally, a Parkinson’s diagnosis is not in question when patients have reached this stage. The person is still fully independent, but symptoms significantly impair basic daily activities, such as dressing and eating.

Stage 4: At stage 4, symptoms are considered severe and limiting. It’s possible to stand without assistance, but movement may require a walker. The person needs help with activities of daily living, making independent living almost impossible.

Stage 5: This is the most advanced and debilitating stage, where most symptoms mentioned above worsen. Stiffness in the legs may make it impossible to stand or walk, which may require the person to use a wheelchair or be bedridden. Around-the-clock nursing care is required for all activities, including eating, dressing up, and bathing, to help avoid any accidents. Some people also experience delusions, dementia, hallucinations, and confusion at this stage.

The way people experience Parkinson’s symptoms can vary widely. These stages are used as a guide. They make up one of the sections in the Unified Parkinson's Disease Rating Scale (UPDRS), which is a more comprehensive tool used to account for non-motor symptoms, including mental/cognitive functioning, mood, and social interaction. The UPDRS is the most commonly used method of classifying, monitoring, and managing the progress of Parkinson's disease.