What are the early warning signs of COPD? 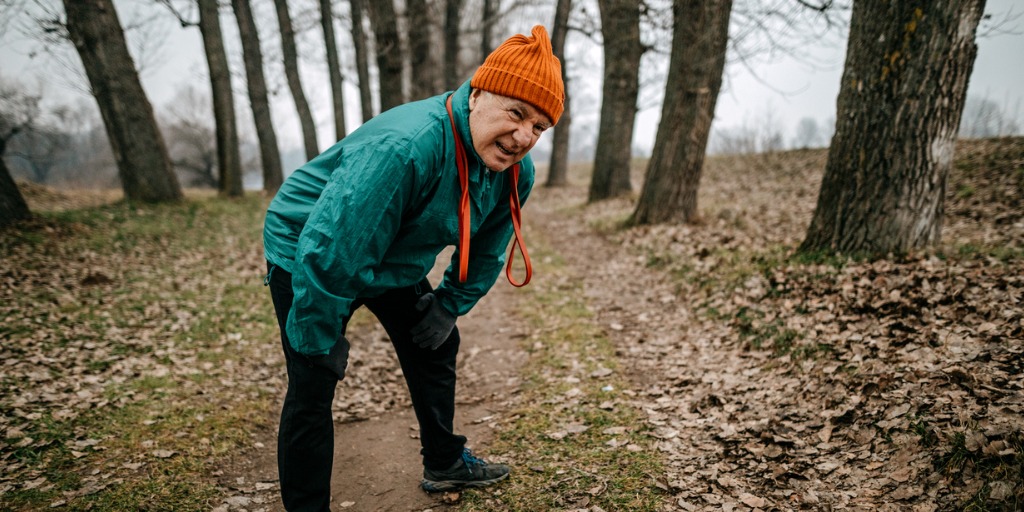 COPD, also known as chronic obstructive pulmonary disease, is a condition that makes it hard to breathe and can worsen over time. Catching COPD early can help you better manage the disease, but symptoms can be mild, and you may even mistake them for a common cold. So, what are the early warning signs of COPD?

More than 16 million Americans have COPD and millions more may have it but don’t recognize the symptoms until later stages of the disease.

The main cause and most significant risk factor of COPD is long-term cigarette smoking, but nonsmokers can get COPD as well. The chemicals in cigarette smoke weaken your lungs' defense against infections, narrow air passages, cause swelling in air tubes, and destroy air sacs, which are all contributing factors to COPD. The more years you smoke and the more often you smoke, the greater your risk. Additionally, people exposed to large amounts of secondhand smoke can also be at risk.

COPD can occur in people exposed to fumes from burning fuel for cooking and heating in homes with poor ventilation systems. Long-term exposure to environmental factors like air pollution, chemical fumes, vapors, and dust in the workplace can harm the lungs.

Although rare, some people may develop a form of COPD called alpha-1 deficiency-related emphysema, which is a genetic condition that affects the body's ability to produce a protein (Alpha-1) that protects the lungs.

In its early stages, COPD may not cause any symptoms, or they may be so mild that the individual does not notice them at first. In fact, symptoms of COPD don’t appear until significant lung damage has occurred.

COPD symptoms and severity vary from person to person, but because the disease is progressive, symptoms often get worse over time. Four early signs and symptoms of COPD include:

Fatigue: People with COPD need to exert extra effort to breathe. This can result in lower energy levels and fatigue. Some people cope with their breathing difficulties by becoming less active, which can lead to them becoming less physically fit, which can also lead to feelings of being tired all the time.

Chronic cough: A persistent cough is often one of the first symptoms of COPD. A person may experience a chesty cough that does not go away on its own. While coughing helps remove phlegm and mucus from the lungs, it also may signify a problem with their lungs. If your cough becomes chronic, speak to your doctor about possible causes (including COPD).

Excess mucus production: Producing too much mucus can also be an early indicator of COPD. Mucus is essential for keeping the airways moist, and it also captures germs and irritants that get into the lungs. When a person inhales an irritant, such as cigarettes, chemical fumes, or dust, their body produces more mucus, which can lead to coughing. Long-term exposure to irritants can damage the lungs, putting you at risk of developing COPD.

The symptoms list is not limited to the four above, so if you notice frequent respiratory infections, chest tightness, and wheezing, it’s best to see a doctor. When your COPD symptoms suddenly worsen, it might mean that you’re having a COPD exacerbation, also known as a COPD flare-up or episode. This occurs when your COPD symptoms get worse than usual and may continue to get worse without extra treatment. Warning signs that an exacerbation is beginning can be different for each person. Having a COPD action plan can make it easier to know when to call your doctor or get emergency help.

There are a variety of COPD resources and support networks out there. Don’t know where to start? No worries. Here are easy-to-access resources for people living with COPD, their families, and their care partners.

New studies are testing the safety and efficacy of investigational treatments for COPD. People living with COPD are needed to help move this science forward.