The Wrong Way to Use Social Media for Clinical Trial Recruitment 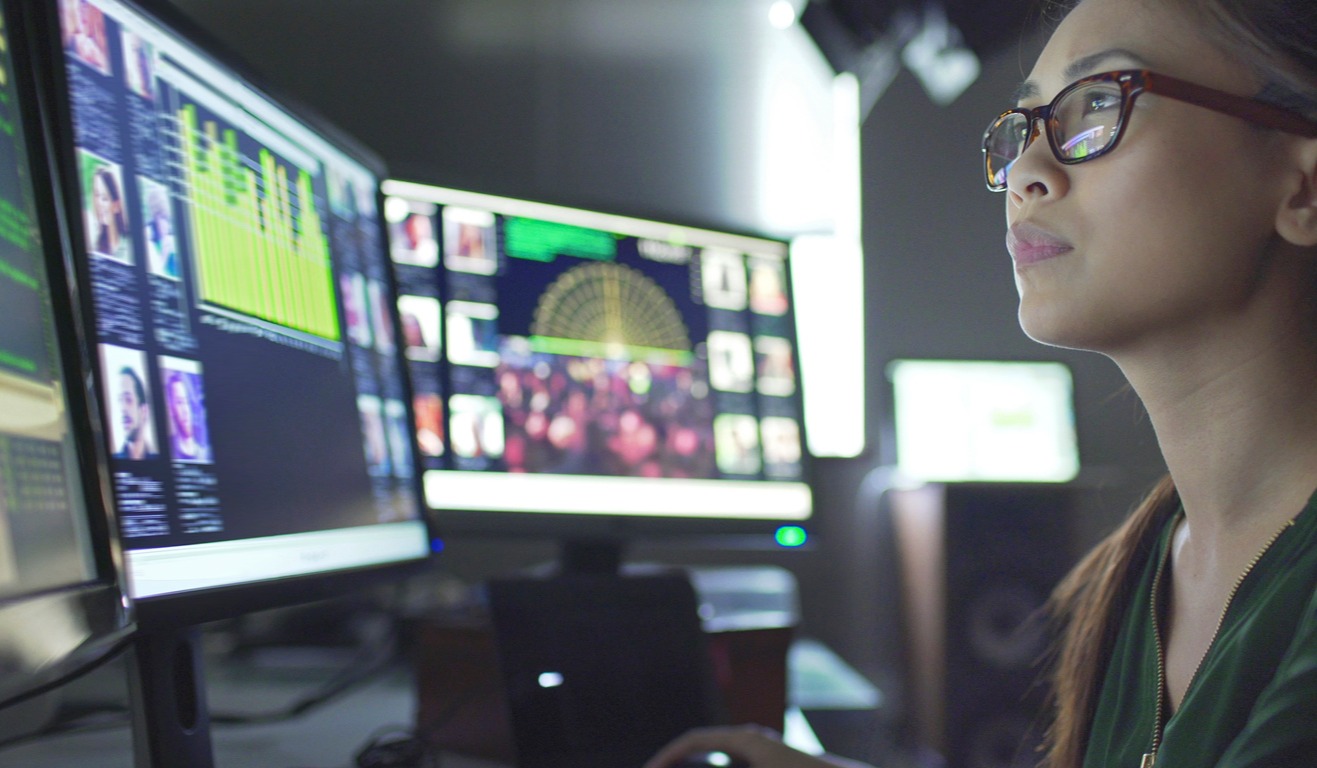 Have you ever heard this from a colleague, or someone in your network? Perhaps you've even thought it yourself.

Pharma professionals sometimes tell us that they didn't get the results they wanted from using social media for clinical trial recruitment. Patients responded to ads, they say, but didn't pick up the phone later to take the next step.

We've also heard that their social media referrals weren't ultimately eligible for the trial, or that they lived too far from research sites. Then there's the concern around two-way communication on social media ads: How can adverse events be reported properly?

While these are all valid questions and concerns, here at Antidote, we've found that social media is one of the most powerful tools for patient recruitment – but simply creating a few ads doesn't get the job done. Social media is just one piece of an overall digital patient recruitment plan that includes careful testing and engagement offline, too.

If you're not getting the results you want from social media, your team may be making one of these critical mistakes.

As social media platforms have grown in terms of ad revenue, their ad offerings have significantly expanded, too. Companies like Facebook regularly add new ad types that have different size specs, character counts, and best practices. This means that an attractive banner ad or catchy headline may not have the same impact depending on the platform being used. Take this Facebook Messenger ad example – if this ad were promoted as-is, users wouldn't be able to see what trial the ad refers to.

In this Facebook Messenger ad example, the description of the ad isn’t visible because of differences in formatting across ad types.

[H3] Mistake: Setting up campaigns – then forgetting them.

Your recruitment team chose the right targeting, selected creative, created a budget, and launched a social media campaign. After all of that effort, it's time to sit back and let the referrals roll in, right?

Unfortunately, that's not the case. An effective social media campaign requires careful monitoring to keep track of which ads are performing best, and optimize campaigns accordingly (more on how to set up effective tests later).

It's also important to monitor and respond to comments on social media posts, particularly so any adverse events related to the trial can be appropriately reported. Look for a patient recruitment company that has a team ready to respond to and elevate patient questions, which can improve both ad engagement and user experience.

[H3] Mistake: Leaving patients in the dark about the next steps.

As mentioned in the introduction, we often hear from trial teams that patients found through social media don't respond to later attempts to contact them. While it's true that some people who respond to ads may ultimately not be interested in taking part, often, patients just aren't sure what to expect or what to do next.

Patient response rates are better when:

Patient referrals receive a phone call within 24 hours of expressing interest in a clinical trial. At Antidote, we typically ask patients additional questions about their condition over the phone after they fill out an online pre-screener. We call patients as soon as possible. Like anyone, patients interested in research have busy lives, and your clinical trial may not be top of mind, especially after a few days have passed.

Referrals know when and how they'll be contacted. Nearly 48 billion robocalls were made in 2018. That means many people simply don't pick up their phone when an unknown number calls. Let patients know when they should expect to hear from you, and be as precise as possible. You can also consider sending a text message first to confirm their availability, and share a number they can reach out to directly, as well.

Referrals are contacted in multiple ways. If patients don't answer their phone, don't stop there. Send emails and text messages reminding patients about the trial and providing contact information so they can take the next step if they're interested, too.

Ads are properly targeted and transportation support is offered, if available. If your ads are bringing in patients who conclude that they live too far from research sites, make sure any mile radius targeting is properly set up in your ads. If the trial is offering any support for travel, such as reimbursements for gas or even plane or train tickets, make sure patients are familiar with all of these options before declining the opportunity.

In clinical trial advertising online, some tasks can be automated, such as testing ads to learn which perform best. Asking questions online first can also help study teams save time on the phone or in person. At the same, you can't – or at least shouldn't! – automate everything. Joining a clinical trial is a serious decision, and it's important for patients to receive support from human beings as they consider taking part.

Even with the most robust database of patients and expert ad targeting, chances are, patients won't respond to clinical trial ads that don't pique their interest. But while there may be certain creative trends that typically perform well in a campaign, the best way to find out what will work for a given clinical trial is to run effective A/B tests.

Also called split tests, this marketing approach allows patient recruitment teams to identify the creative options that perform best. How this is defined may vary as the clinical trial progresses. At first, an ad may seem to perform well because it has a low cost per click, but it could turn out later that few patients who clicked on the ad ultimately joined the trial.

The strategy for one clinical trial rarely maps perfectly onto the next project, so it's important that your patient recruitment agency prepare plenty of ad creative for testing.

We believe that almost all clinical trial recruitment strategies require a diverse approach that reaches patients both through advertising channels as well as through groups or individuals that are trusted and familiar. Members of our partner network share both educational materials to answer common questions and concerns about clinical trials, as well as spread the word about research opportunities with communities that already trust them.

Looking for support on your next patient recruitment campaign? Learn about how Antidote's unique precision recruitment approach can work for your trial.

Learn how we save sponsors an average of 6 months in recruitment time.